Canadaâ€™s new recession and the push for alternatives

The Bank of CanadaÂ cut its benchmark interest rate two weeks ago to nearly record lows, now just 0.5%. In the face of an oil shock and other weakness, monetary policy is expected to do the heavy lifting of beating an economic funk. Todayâ€™s move reflects a poverty of economic policy from the ruling Conservatives and much of the political class.

Harper has been adamant that Canadaâ€™s downturnâ€”now very likely a recession, about which his own Finance Minister Â remains in denialâ€”is the result of global forces. Thereâ€™s nothing that can be done to counteract a host of external problems but to button down. The best a government can hope for is to maintainÂ aÂ fabled fiscal discipline.

However, thereâ€™s a disjoint between saying that policy couldnâ€™t have been used to avert downturns like this one and screaming bloody murder anytime someone raises the prospect of even mildly activist, redistributive, old-school social democratic economic policy. If current policy is that ineffective, then perhaps itâ€™s highÂ timeÂ to try something else? â€œThereâ€™s nothing we could have doneâ€ is just a fatalistic cover for political choices.

These choices were cemented with the Conservativesâ€™ damaging balanced budget law that was passed with this yearâ€™s budget. According to the new law, a recession this year will mean that a deficit will be â€œallowedâ€ next year, but that automatic spending freezes on many public sectorÂ budgets and wages will also kick in.

The government will be in a position to break from budget surplus but not from important parts of the slow-motion austerity agenda. Given the current budgetâ€™s optimistic growth projections (2% real GDP growth for 2015 compared with the Bank of Canada downward revision to 1.1% today), there will be a deficit nonetheless. It is hard to see how any future Conservative government would not use this pretextÂ to make more cuts, to starve the beast some more.

What remains is for lower interest rates to keep feeding construction booms and real estate bubbles across Canada. A post on the FTâ€™s Alphaville blog makes this point, warning that this latest rate cut will only aggravate what everyone including the OECD and the Bank of Canada describe as an â€œovervaluedâ€ market. On the other hand, thereâ€™s still enough capital sloshing around the world that this strategy might work for a few more rounds. Canadaâ€™s more stringent laws have so farÂ contributed to slowing more explosive bubble growth.

Meanwhile, the oil boom is over for now, the industry in hibernation. While the effect of the oil price crash has been a net positive in the US with the boost from lower prices facing consumers taking the upper hand, in Canada, the net effect looks to be a net negative. (Even though both Canada and the US have oil industries that make up a small, single-digitÂ percentage of GDP, Canada’sÂ are more important to our exports and the US has the world reserve currency, not one tied increasingly to resource exports as is Canadaâ€™s.)

This is the best weâ€™ve got is the message from the establishment, not just the Conservatives.

So I suppose we can now look forward to hear more about the feared zero lower bound, secular stagnation and the like, all familiar from economic discourse elsewhere in the global North. After years as the darling of the advanced economies, Canada today lacks an â€œenlightened wingâ€ of its elite to buttress the economy.

In the US, this role was played by Fed, which through its QE program helped revive post-crash US capitalism and Canadaâ€™s along with it. Now the QE taps are off south of the border and while the US is growingâ€”slowly and without much growth in the incomes of workers but growingâ€”Canada has most likely entered into a recession all of its own. 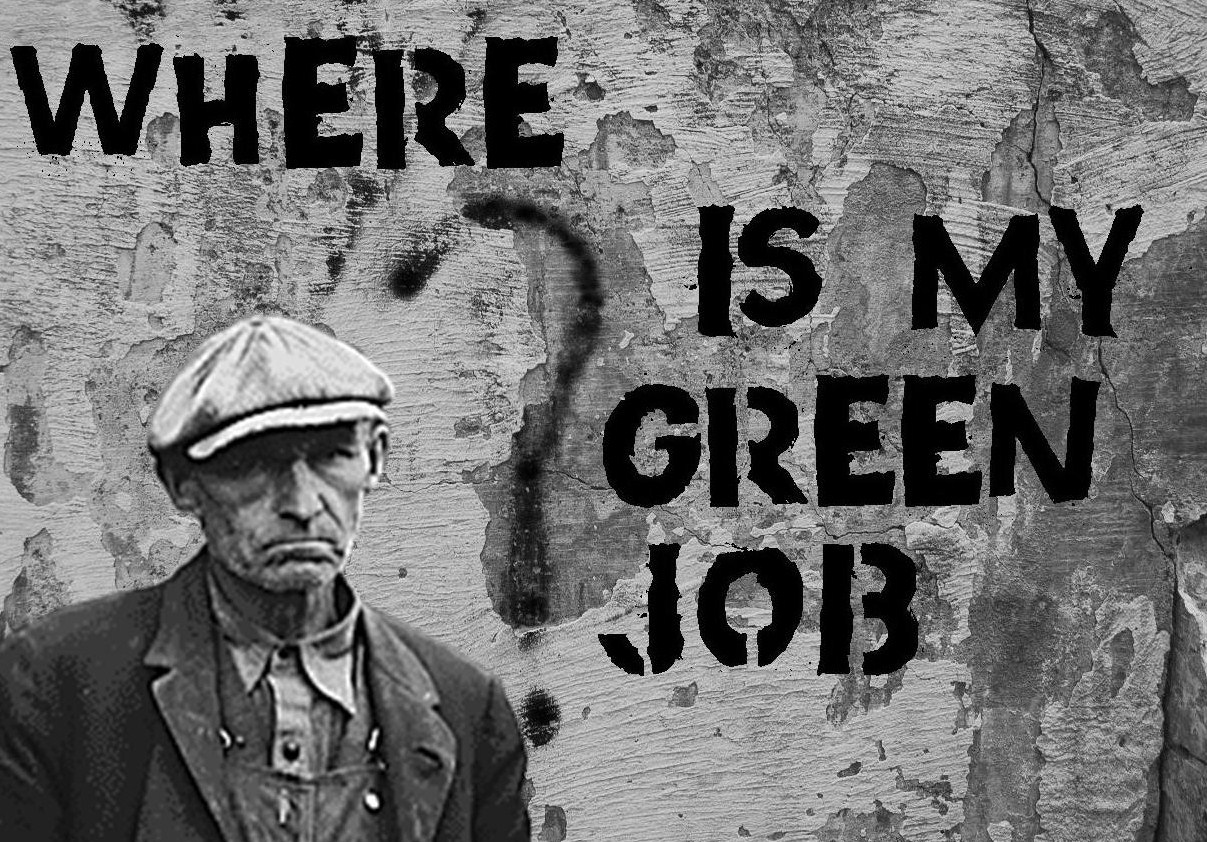 The silver lining is that there is a space and an opening here in which to push for alternatives. The coming election is an opportunity to push the debate towardsÂ more than fumbling the ball better or worse. Far beyond that, however, there is room to orgainize around andÂ popularize economic alternatives. The mainstream of the environmental movement is calling for jobs alongside climate justice. And here is a list of demandsÂ that was just released by the heads of the provincial labour federations:

Just these measures speak loudly in a desert of popular alternatives and they are but some examples. And the question of how to fund any of these demands will raise the question of who pays and how much: difficult, necessary questions that have their mirror in those about who has gained over the past two decades of growth.

Here is to alternatives. The government isÂ prepared to blame the world and fall back on austerity, while the Bank of Canada can only pump more money into a bubble. This is a space for a left with simple, popular economic demands.

Originally posted on my blog two weeks ago and only belatedly cross-posted here. In my defense, I’ve been busy setting up my new site: check it out at rozworski.org!